While working as an intellectual property and entertainment manager, Carolyn Pitt noticed that many of her clients had trouble finding work in the film industry. After looking into the issue, she found that, although Atlanta is one of the largest production hubs in the world, up to 70% of crew are flown in for feature films and television. “By the time local talent hears about a production, it’s likely already been staffed.” She founded her company to solve that problem. FilmConnx (now Productions.com) is a job marketplace for production that connects studios, music labels, and corporate brands with carefully vetted local crew.

Pitt participated in several programs and pitched at different competitions in Atlanta. It was through a judge at one of these competitions that she heard about Ascend Atlanta. “It sounded like a really great fit for where we were and for the growth that we were looking to attain. It’s here in Atlanta and obviously there are some great connections that can be made when you have the ear of folks that are doing innovative programs like Ascend.”

The Ascend team brought in speakers on a weekly basis who provided content and then made themselves available as mentors. “They also held us accountable for hitting milestones and surrounded us with a group of like-minded peers who were also building high-growth companies,” Pitt remembers. The group setting was a sounding board for overcoming challenges.

The biggest challenge as business owner is raising capital. It’s a challenge for anyone, but it’s exponentially harder for African American women. Only .0006% of venture dollars go to Black women founders each year and while there are alternative sources of capital, many of the same barriers exist there. Having connections can be useful in opening up some of those barriers.

The entertainment industry is all about who you know and Pitt found the association with Ascend helpful: “Consider it a great resource. There was no charge to take the course. Our organization grew from the pouring in from Ascend.” she said, “Even after they’ve stayed connected with us and continue to provide support and resources.” This, in turn, helps Pitts’ company to do the same for others.

FilmConnx is connecting local crew of women and professionals of color with jobs that they may not have gotten without this platform. It is partnered with Georgia Production Partnership, which is a production advocacy organization in Atlanta, and Black Women Film Network. “We have some other partnerships we’ll be announcing in a couple of weeks. What that means is we will be able to bring more resources and job opportunities to the members as well as elevate their profiles to be considered for opportunities,” Pitt explains, “so we’re really excited about that.”

The company isn’t limiting itself to the screen: “We just secured a partnership with Sony Music,” Pitt shared, “so in addition to working in TV and Film, we’re working with music labels to provide them sound engineering talent.” FilmConnx has recently gained grants from Beyoncé and Halle Berry and made a placement with Marvel Studios. These partnerships will enable FilmConnx to serve more members and companies who need talented crew.

Pitt strongly believes that Black professionals owe it to themselves to be the support that others in their communities need. “I love being able to talk to people four steps ahead of me as well as four steps behind.” She feels that people need knowledge as well as access to it and that can be attained through mentorship and advocacy. She spoke on two roundtables for the Biden/Harris 2020 campaign and addressed congress to advocate for the film industry and underrepresented founders in the CARES Act.

FilmConnx is energizing the marketplace and wants to see growth in the number of talented individuals that are put into roles that will bring them success now and in the future. Others are taking notice of the companies’ impact: It was recently featured in Zane Venture Capital’s newsletter after being selected for the Jane Walker • IFundWomen First Women Grant Program.

Pitt certainly feels that the future is bright for entrepreneurs. Starting or maintaining a business during a pandemic has its challenges, but Pitt remains optimistic: “Seek community. Have faith in yourself that you can build a company and be successful.” 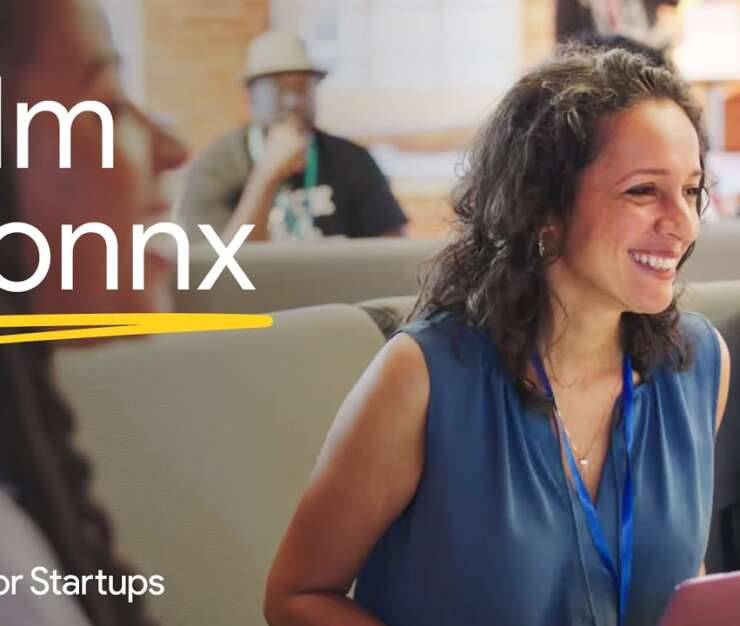 Innovative School Tools gets to the root of the education problem